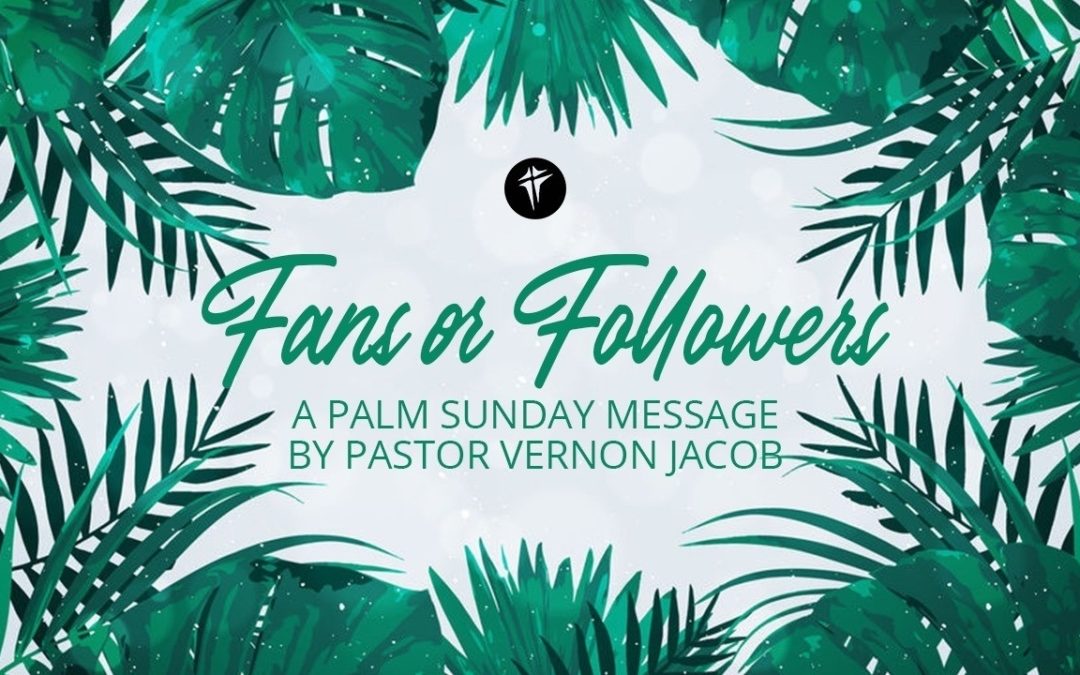 Greater love has no one than this: to lay down one’s life for one’s friends.

They quickly took their cloaks and spread them under him on the bare steps. Then they blew the trumpet and shouted, “Jehu is king!”

Rejoice greatly, Daughter Zion! Shout, Daughter Jerusalem! See, your king comes to you, righteous and victorious, lowly and riding on a donkey, on a colt, the foal of a donkey.

Understanding The Ministry Of Christ

MESSIANIC SECRET: Christ wanted to keep His identity hidden until His disciples truly received a revelation of who He was.

Jesus replied, “Blessed are you, Simon son of Jonah, for this was not revealed to you by flesh and blood, but by my Father in heaven. And I tell you that you are Peter, and on this rock I will build my church, and the gates of Hades will not overcome it.

From Sunday to Sunday

For God so loved the world that he gave his one and only Son, that whoever believes in him shall not perish but have eternal life.

Share this message with someone you love, God’s instruction was to Share the Gospel. The gospel is the good news of salvation in Christ.