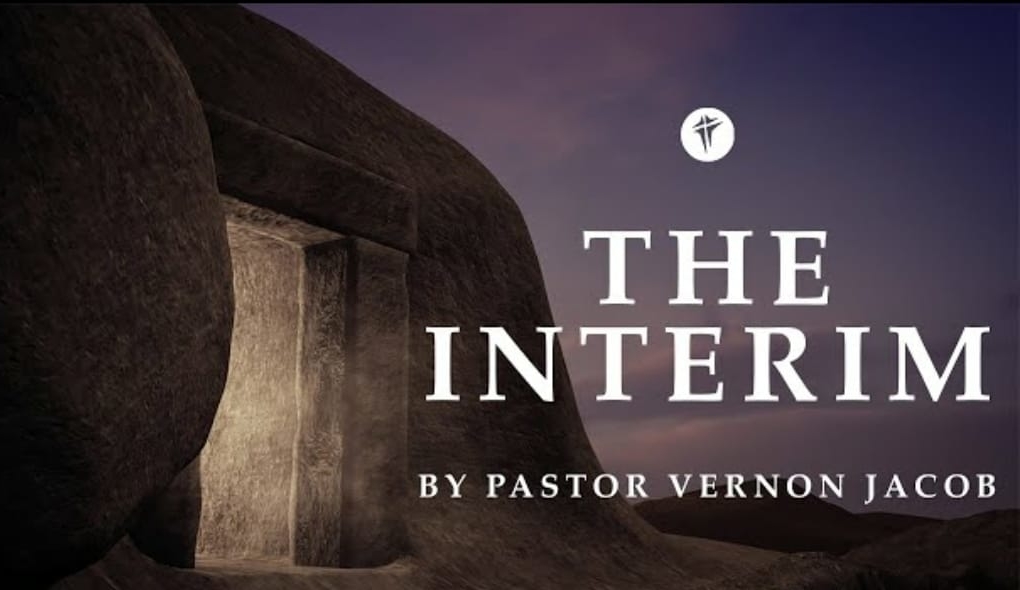 I learnt so much from this teaching!

Destiny is decided by decisions…

Have you ever wondered what happened between the crucifixion on Friday and the resurrection on Sunday?

Death Is A Mystery

Behold! I tell you a mystery. We shall not all sleep, but we shall all be changed.

…except the tree of the knowledge of good and evil. If you eat its fruit, you are sure to die.

“For this is how God loved the world: He gave his one and only Son, so that everyone who believes in him will not perish but have eternal life.

indeed, he who watches over Israel will neither slumber nor sleep.

When the doors of the tomb were shut, Jesus didn’t sleep for 3 days. He is a God who neither slumbers nor sleeps.

When people died prior to the cross, they went down. Jesus went into the heart of the earth.

Jesus answered him, “Truly I tell you, today you will be with me in paradise.”

So it was that the beggar died, and was carried by the angels to Abraham’s bosom. The rich man also died and was buried. And being in torments in Hades, he lifted up his eyes and saw Abraham afar off, and Lazarus in his bosom.

For you will not abandon my soul to Sheol, or let your holy one see corruption.

“You shall have no other gods before me.”

The devil, who deceived them, was cast into the lake of fire and brimstone where the beast and the false prophet are. And they will be tormented day and night forever and ever.

“Then he will say to those on his left, ‘Depart from me, you who are cursed, into the eternal fire prepared for the devil and his angels.

Therefore He says: “When He ascended on high, He led captivity captive, And gave gifts to men.”(Now this, “He ascended”—what does it mean but that He also 4first descended into the lower parts of the earth?

When you ascended to the heights, you led a crowd of captives. You received gifts from the people, even from those who rebelled against you. Now the LORD God will live among us there.

Who may ascend the hill of the LORD? Who may stand in His holy place? He who has clean hands and a pure heart…

Yes, we are fully confident, and we would rather be away from these earthly bodies, for then we will be at home with the Lord.

And I tell you that you are Peter, and on this rock I will build my church, and the gates of Hades will not overcome it.

Jesus answered, “I am the way and the truth and the life. No one comes to the Father except through me.

The testimony is this: God has given us eternal life, and this life has its source in his Son. Whoever has the Son has this life; whoever does not have the Son of God does not have life. I am writing this to you so that you may know that you have eternal life — you that believe in the Son of God. We have courage in God’s presence, because we are sure that he hears us if we ask him for anything that is according to his will.

Therefore, there is now no condemnation for those who are in Christ Jesus.

They will throw them into the blazing furnace, where there will be weeping and gnashing of teeth.

Listen to and share this life transforming teaching by clicking on the link below: