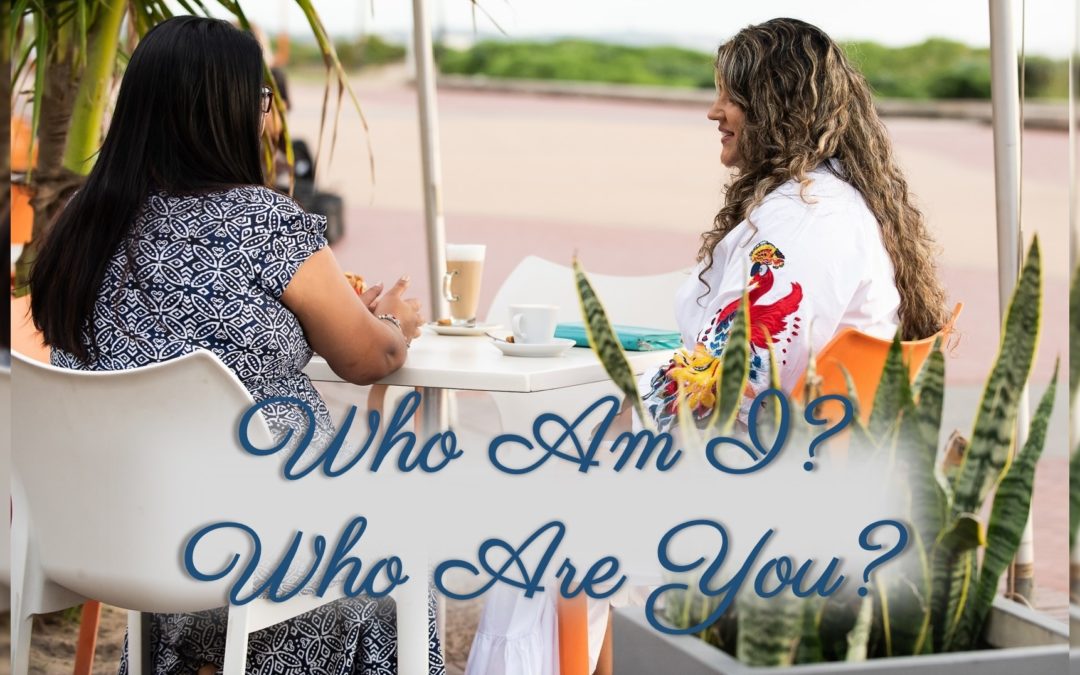 I spent some time this afternoon looking through some pictures of my mum. It’s a time of year where hints of sadness creep in as this week, the week of her birthday, was followed seven years ago by her death just a couple weeks later, on the same week that people celebrated Mother’s Day we mourned the loss of our dear mum…

As God would have it, I heard a story today that I could so relate to. It was about a woman with Alzheimer’s. My mum suffered from this debilitating disease for a few years before her body finally gave up. So I thought it rather apt that I share this deep and soul stirring analogy.

The story goes like this… there was a man whose wife was stricken with Alzheimer’s. He would visit her at the care centre that she was in multiple times daily, over mealtimes.

He would endure the same line of questioning each day… Who are you? Who am I to you? Why are you here?…

When asked by others why he put himself through the pain and misery of this encounter over and over again when she had no idea who he was, he simply said: “Even if she doesn’t know who I am or who she herself is, I know who she is and I love her.”

And this is how God relates to us. Even though we sometimes don’t know who He is or how to relate to Him. Even when we forget who we are… He is there… because He loves us!

I remember days when we would visit mum and she would have a moment of lucidity and her eyes would light up in recognition… I wonder if the excitement and joy we would feel is similar to how God feels when we acknowledge Him, or when we begin to recognise who He created us to be.

This beautiful story was shared in order to reinforce our sense of identity in Christ. Our postion as children of the most high God.

Yet to all who did receive Him, to those who believed in His name, He gave the right to become children of God. Children born not of natural descent, nor of human decision or a husband’s will, but born of God.

We live in a world where we are told that we can be whatever we choose, not even limited to our biological gender.

Here is a powerful thought to consider… when God created Adam He said:

“Let us make human beings in our image, to be like us. They will reign over the fish in the sea, the birds in the sky, the livestock, all the wild animals on the earth, and the small animals that scurry along the ground.”

When satan tempted Eve to eat the fruit he said:

“God knows that your eyes will be opened as soon as you eat it, and you will be like God, knowing both good and evil.”

They were already made in the image of God, yet Satan caused them to question their identity.

Identity is something we  receive from God, it is not something to be achieved by us. We only need to look to scripture to see who and what God says we are. Here is a beautiful illustration of the love that God has poured into who He created us to be…

For you created my inmost being; you knit me together in my mother’s womb. I praise you because I am fearfully and wonderfully made; your works are wonderful, I know that full well. My frame was not hidden from you when I was made in the secret place, when I was woven together in the depths of the earth. Your eyes saw my unformed body; all the days ordained for me were written in your book before one of them came to be. How precious to me are your thoughts, God! How vast is the sum of them!

When we try to create an identity for ourselves instead of receiving our identity from God, the result is a lifetime of trying to become someone rather than acknowledging who God says we are, opening up doorways for the enemy to infiltrate our minds.

Both God and Satan define you. To whose voice will you choose to listen?